Have you ever stopped to think a little about the history of cheese bread? It is a roll known popularly for being Mineiro, with an elastic, tasty, and full of cheese dough.

Although the delicacy is a passion in almost the whole country, there is information related to its creation that is little known and, even, unknown. Are you interested? Continue reading and learn a little more! 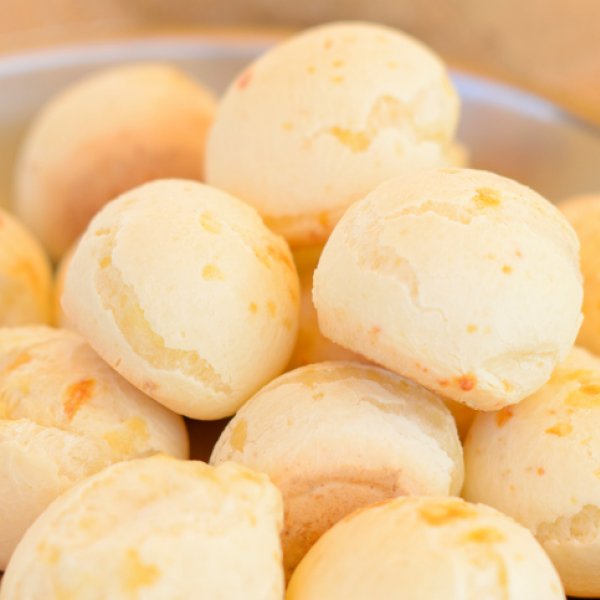 The history of cheese bread There are several ways to make good cheese bread. Some recipes take the milk and others ask for water. There are still those with the two ingredients mixed. Some people prefer lard, while others choose butter or oil.

Who uses sweet powder, which makes the product more dense, uniform and crunchy for forums, and who prefers sour, which has a greater capacity for expansion and makes the bread lighter, airier, and, when cold, drier. There are also those who use the two together, for a balance between types.

And the cheeses? Preferably, they should be more resistant, saltier, and tasty, like the half cure, or Serra da Canastra (traditionally from Minas Gerais), gruyère, or parmesan.

The fact is that, although there are several forms, the quality of bread like this is not used for fresh and typically agricultural items, like free-range eggs, with very orange yolks that transmit color and boost or flavor, and the hand made flour, that has little mice that make all the difference in the result.

Faced with so many options, several questions are asked regarding the creation of this recipe. Based on this, we present, below, the main information related to this story and some more curiosities about the cheese bread. Come on?

How and where did it come from? The origin of cheese bread is still uncertain. There are reports that the recipe was created in Minas Gerais in the 18th century when pancake recipes are used in their bread recipes with manioc flour (later known as “polvilho”) instead of wheat flour (of low quality and cheap) for consumption) that was brought by the Portuguese.

They cook for you and, together with the starch, the cheeses that were leftover and hardened were considered. At the time, it was customary to take a piece of the delicacy and eat right after meals.

Thus, as cooks also mixed eggs and milk - which were inputs of great supply, due to the expansion of livestock -, they involved the whole dough and baked. In this way, for example, the rolls were created.

Another story states that the recipe came in the period of slavery, from the joining of eggs and milk, inheritances of the Portuguese, with manioc, until then considered the bread of the native Indians. In this mixture I also or cheese, normally intense and involved in the flavor of the dough.

It is worth mentioning that the popularization occurs after the year 1950, coincidentally along with the development of greengrocers such as bread, cakes, and cookies. From that decade, a delicacy started to be consumed in the whole country.

Why is this roll traditionally known as a miner? Minas Gerais cuisine has undergone an evolution that leads to the history of cheese bread. Nowadays, you go to Minas, it is common to notice all the passion and hospitality inside the houses, especially in the interior.

The miners serve or coffee on a daily basis always accompanied by good cheese bread. All this because it had not been in which the ingredients of the current recipe were evolving. First, a gum comes from cassava, which turns into sour or sweet sprinkles.

Then came the other items, such as eggs, pork fat, salt, milk, cream, butter, and, finally, cheese making. All these inputs come together and form the gum biscuit, which, inscribed in the shape of a sphere and baked, started the production of the famous bread we know today.

Is a delicacy eaten in the rest of the world? In addition to winning over or tasting all Brazilians, this delicacy from Minas Gerais is exported, in its frozen form, to other parts of the world, such as Europe, Japan, the United States, and Latin America. However, these places do not have the consumption power found in Brazil.

Other countries, such as Colombia, Paraguay, and Argentina, have similar recipes, with low density and elastic aspect, but the formats are different. Some are similar to what we know in Brazil as U-shaped chips. There is also pandebono, with a slightly flatter shape.

Is it a healthy food? It is possible to determine that cheese bread is a balanced food in relation to nutrients and, consequently, healthy, as it contains water, carbohydrate, protein, lipids, minerals, and vitamins.

It is important to note only in relation to the calories and the amount of fat that the delicacy has. As the main ingredient is cheese, the ideal is to look for a value of extreme quality